NORTH FORT MYERS, Fla. – A sticky-fingered thief stole not one, but two leaf blowers from a home in North Fort Myers.

He was caught on camera at Burnham Court outside Cape Coral. However, the homeowner didn’t realize his lawn equipment was gone for more than a week.

“What the heck kind of idiot is this to come by and just take somebody’s property,”Gary Kwiatkowski “That’s not right.”

Gary was working on his yard on July 20. He finished his work, went inside, and left the garage door open. That’s when the man was caught on camera walking up to his house and waltzing away with the two leaf blowers, one gas-powered and the other electric.

“I got back from vacation and I went to fill up my gas in each of my pieces of equipment and I looked up and I said ‘Where the heck are my blowers,’”He said.

It only took the man seconds to grab the leaf blowers from the wall and run, but it’s what he left behind that’s not only more valuable, but needed to use one of them.

“He left the battery to the battery-powered blower, so it’s of no use to him at all,”Kwiatkowski said.

While losing not one, but two leaf blowers isn’t fun; what really has him rattled is that he might’ve been targeted on his dead-end street. In a matter of minutes, a black sedan could be seen driving up to Burnham Court at least 3 more times.

The man forgot to charge the blower batteries and also blew it with all the other expensive items Gary still had in his garage.

“He could’ve had his taking of anything in there but I guess he didn’t know what he was actually looking for, he didn’t have enough time.”

The guy may not be able to identify the right car, but his neighbors know exactly what to look for.

“You’d be able to tell if that wasn’t somebody’s car that we recognized,” said Matt Sushil. “Somebody’s gonna catch them. Somebody here will find them.” 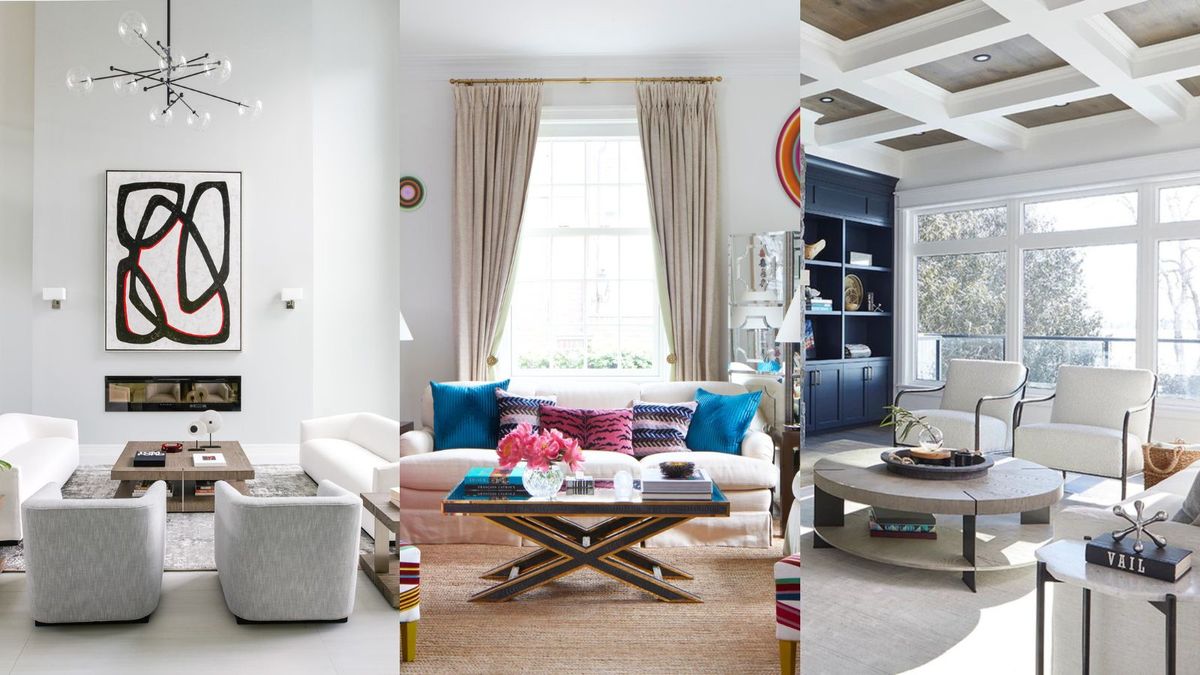 Next Article Are New Lawn Mowers Available with Oil?

MARTINEZ, Ga. — A Georgia lawn worker fell into a residential pool and drowned while weighed down by equipment, authorities said. >> Continue reading the […]

Dianella – How to Grow Flax Lilies in Australia

10 Most Popular Dianella Species As mentioned, there are about 40 species in this genus but we’ll be looking at our ten most popular and […]