Askew’s Hardware was previously chosen as one of the top three stores in the nation competing in the contest. During the fundraiser, customers could donate $5 to Children’s Miracle Network and get a free five-gallon CMN logo paint bucket and 20% savings on most items as a thank you. Askew’s Hardware customers donated $1,575 this year.

Askew’s Ace Hardware was chosen as one of the top three stores in the nation, and the store eventually won a contest in which their bucket display had to receive the most likes on Facebook and Instagram. 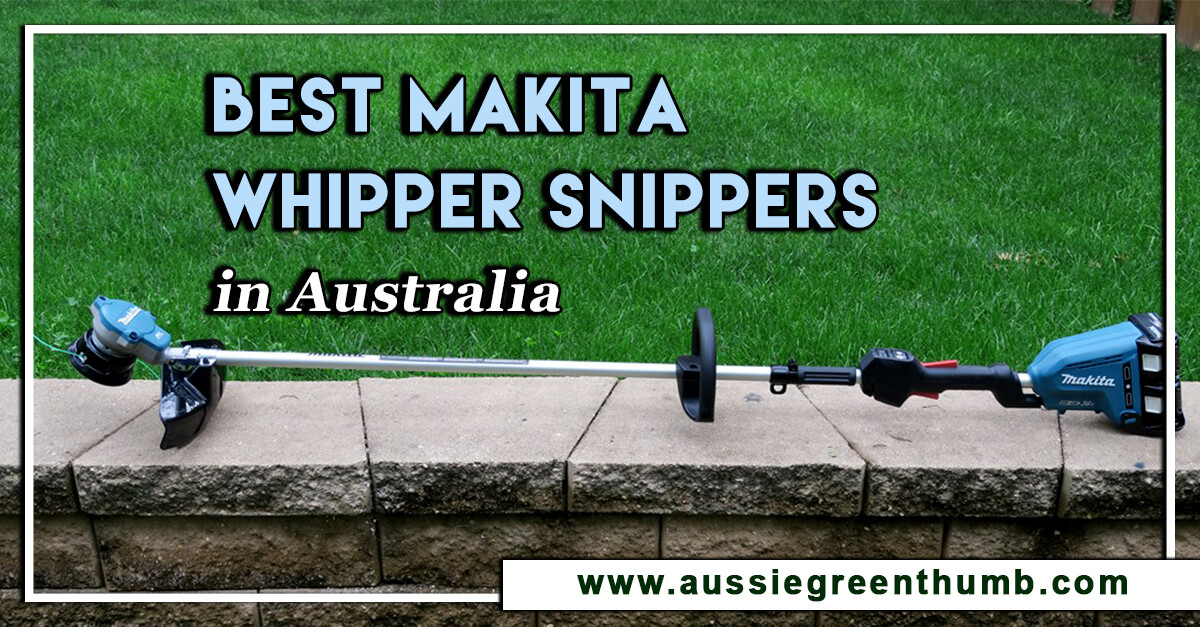 How to Grow Rainbow Eucalyptus In Australia

This Lego-Like Brick makes it easy to build a raised garden bed.

Gardening is a hobby that’s good for both body and mind, and this is especially true during a quarantine year. When the world is […]

Signs That It’s Time to Retire Your Lawn Mower

Best gazebo for your yard You’re about to start a new season. You may need time to decide whether your lawnmower is ready for deicing. We can’t […]

How to Grow Clivias In Australia

How to Grow Clivias in Australia Clivias can be grown in almost any environment but will struggle to thrive in full sunlight. They also require […]