The world’s largest retailer-owned hardware cooperative said it has opened 130 new stores so far this year. It plans on opening 40 additional stores in the fourth-quarter.

“With 130 new stores already opened for the year, we remain enthusiastically bullish about the continued prospect for new store growth,” said Ace Hardware president and CEO, John Venhuizen. “I applaud our local Ace owners for the pace with which they’ve integrated our digital efforts with our physical assets.”

Seventy percent of acehardware.com orders are picked up in-store and 20% are delivered to customers by Ace employees, Venhuizen noted, “further advancing the relevance and necessity of our neighborhood stores.”

Globally, Ace has opened more than 900 stores in the past five years, while disbursing dividends of $314 million and providing a 43% return for Ace shareholders in 2021. In December Ace Hardware International Holdings, a subsidiary Ace Hardware Corp. The first store opened Mexico, Monterrey.

Ace and its subsidiaries operate an expansive network of distribution centers in the U.S. and have distribution capabilities in Ningbo, China; and Santa Catarina, Mexico. 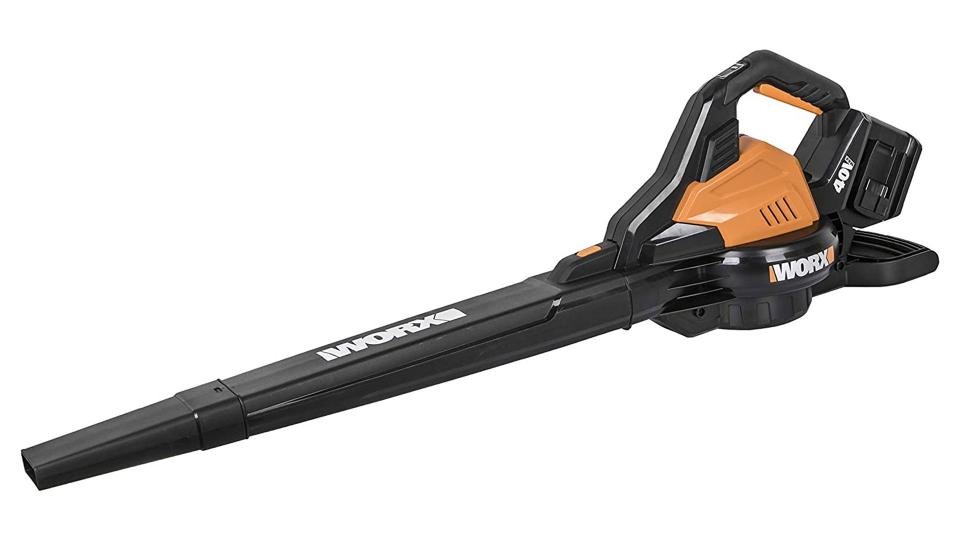 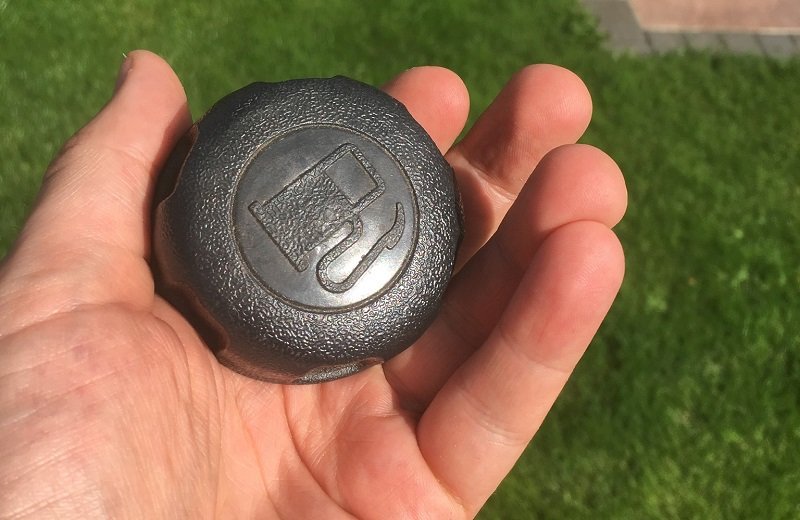 As most modern gardeners will tell you, rainwater is the best source of water for the garden, and I’m very much in that camp. It […]